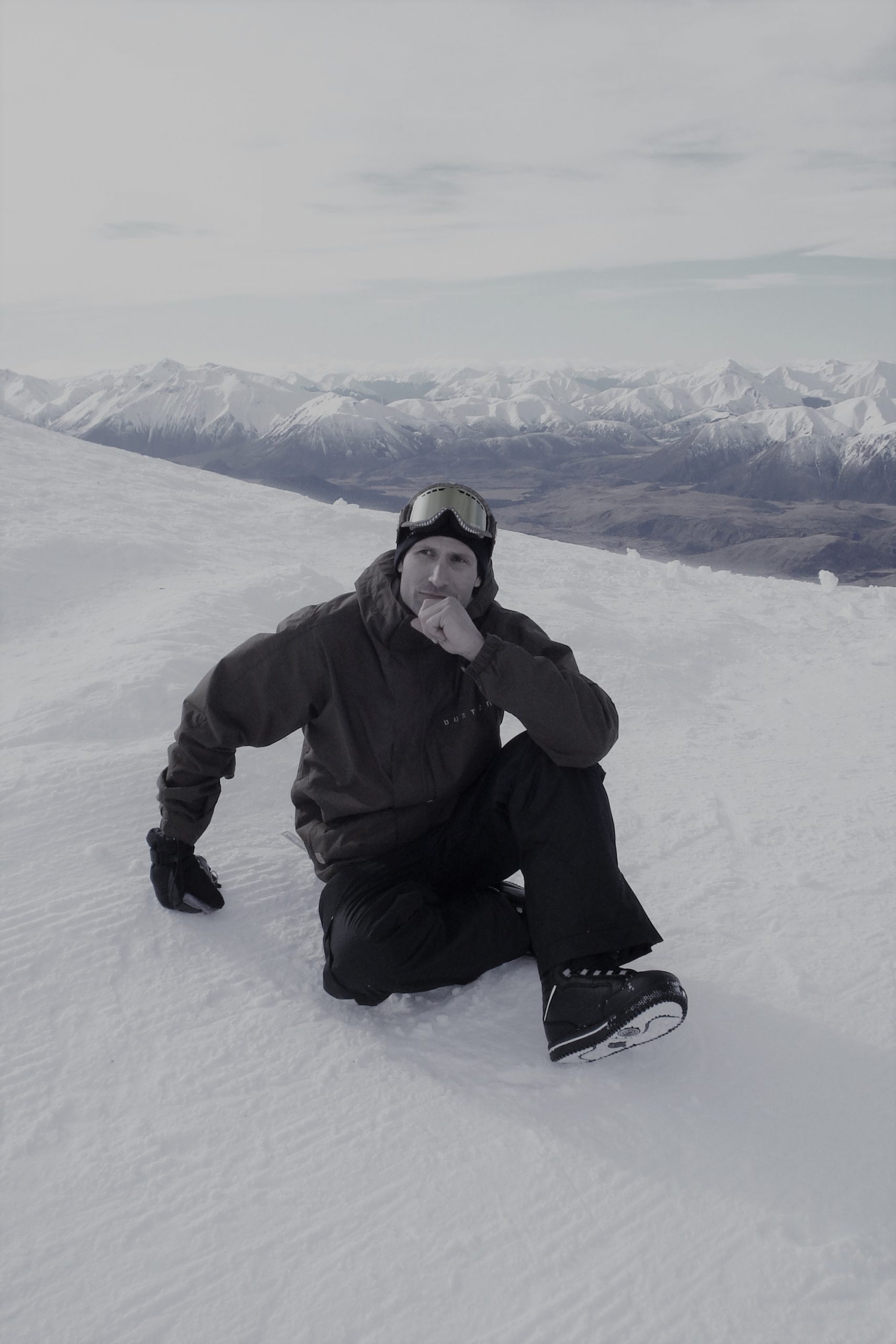 MENTAL HEALTH
Men’s mental health during the transition to parenthood

The transition to fatherhood – from conception, through pregnancy, and to the early months and years of parenting – can be a period of extremes. For many men, it is a time of happiness, excitement and love. Yet, it can also be a chapter of great upheaval and anxiety.

While the above statements could also be applied to women in the transition to motherhood, there is reason to believe that there are gender-specific factors that influence men’s experience during this period.

In a study of Australian fathers-to-be, found that “men struggled to come to terms with the reality of the pregnancy, their changing relationships and potential economic stability”. These authors added that “adjusting to the news of a pregnancy and the subsequent anticipation of supporting their partner throughout the childbirth process can provoke a complex set of stress responses in expectant fathers”

While pre – and post-natal mental illness is a well-recognised health issue for women, researchers – along with society at large – have been slow to recognise it as an important issue for men. This is changing, however, and the last decade has seen “fathers emerge from the wings”. On the topic of men’s pre – and post-natal mental health, there now exist numerous studies, along with a number of reviews and meta-analyses. The most common focus of this research has been depression. Best estimates for the prevalence rate of paternal pre – and post-natal depression have varied quite widely, depending on factors such as the sample size and constitution, as well as the measurement instruments used. However, a meta-analysis, which included 43 studies and 28,004 participants from mostly high-income countries, found the “overall rate of paternal depression between the first trimester and one year postpartum was 10.4%”. The authors compared this figure to the 4.8% 12-month prevalence rate for depression in men in the US. Similarly, a recent Australian study found that 9.7% of fathers reported symptomatic or clinical psychological distress during the postnatal period, and that over the postnatal and early parenting years, fathers were at 1.38 increased odds of experiencing psychological distress compared to the general adult male population. Overall, these studies confirm that the transition to fatherhood is a time of heightened risk for paternal depression, and that “paternal prenatal and postpartum depression represents a significant public health concern”. However, this risk is still less than that that applies to mothers, with best estimates suggesting that up to 19.2% of women have a major depressive episode during the first three months postpartum.

Researchers have also investigated the risk factors associated with pre – and post-natal depression in fathers. A large number of factors have been identified – from ethnicity, to parenting stress, to personality style. However, a smaller number of risk factors have occurred quite consistently in the literature. Maternal depression and poor couple (or marital) relationship quality are the most commonly cited factors, and have shown moderate to strong associations with paternal pre – and post-natal depression. Low social support is another regularly cited correlate of fathers’ depression, and is a risk factor that can increase markedly for single, separated or divorced fathers. For example, Giallo and colleagues found that when children were 2-3 years old, the prevalence rates of paternal psychological distress were 8.2% for resident fathers, and 17.5% for non-resident fathers. Men’s psychological state before and during pregnancy also appears to have a strong bearing on their likelihood of developing post-natal depression. For instance, greater levels of pre-birth anger and anxiety have been found to be associated with depression in fathers’ post-birth. Similarly, Ramchandani and colleagues found that the strongest predictors of paternal post-natal depression were high antenatal anxiety and depression, as well as a history of severe depression.

Far less research has investigated the prevalence or correlates of pre – and post-natal mental illnesses other than depression (e.g., anxiety, bipolar disorder, and schizophrenia). A small but growing body of literature indicates that fathers are more likely to experience anxiety disorders in the pre – and post-natal period. In one of the only attempts at estimating the community prevalence of paternal post-natal anxiety, it was found that 6.6% of fathers in the UK reported clinically significant levels of anxiety 6 weeks after the birth of their child. In the same study, the authors also estimated men’s levels of post-traumatic stress disorder (PTSD) following childbirth, and found the rates to be low (i.e., some men reported PTSD symptoms, but none reported fully symptomatic PTSD). Recent attempts at investigating bipolar and psychotic disorders in fathers in the pre – and post-natal period are extremely scarce, and many of the older studies that focused on this topic had very limited sample sizes or were based on clinical observations.