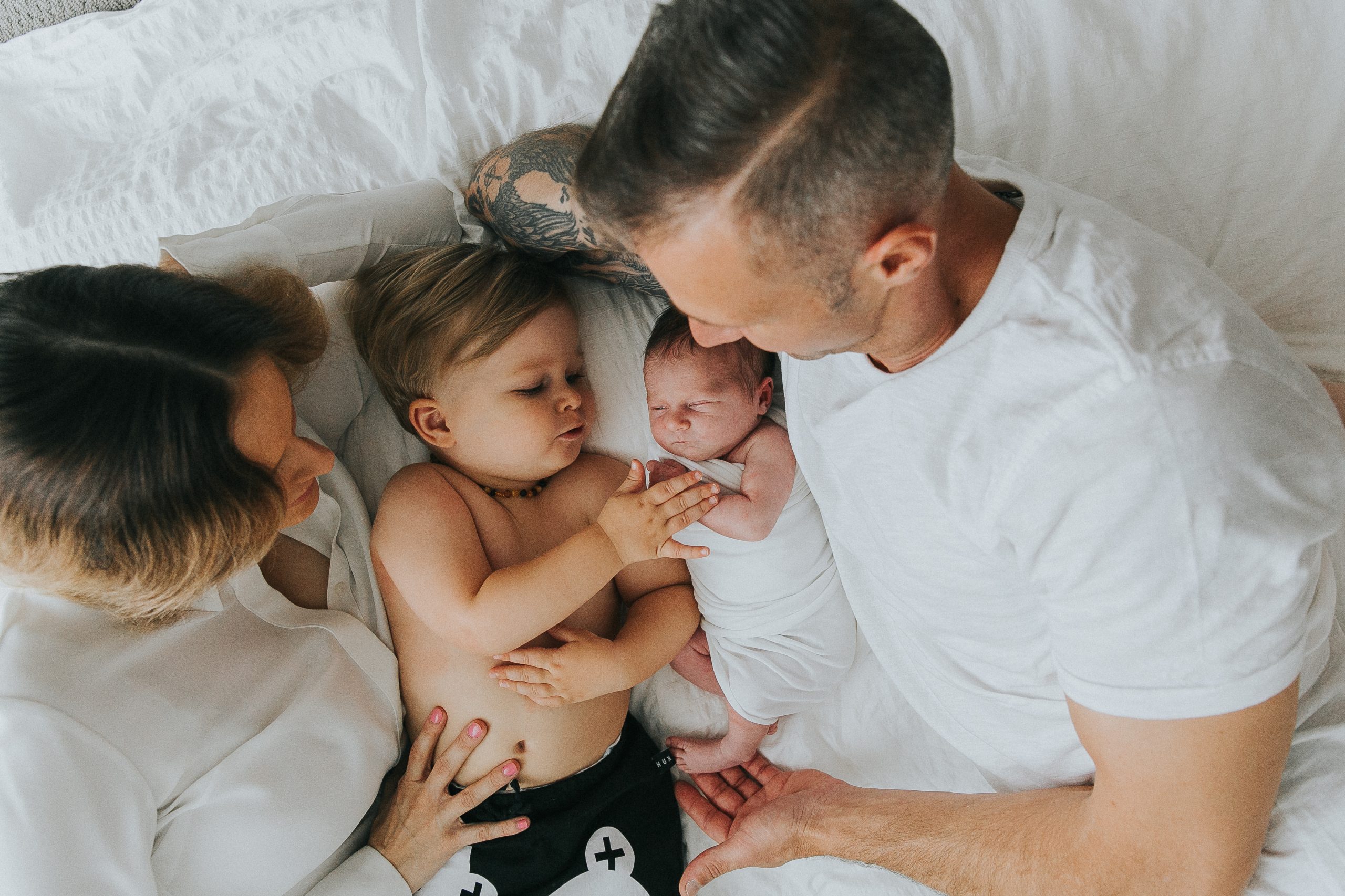 New Dads
The science of how fatherhood transforms you

Emerging research has proven it: Men’s bodies are built to parent, and involved fathers bring benefits to almost every aspect of their kids’ lives. (And—bonus!—there’s a payoff for dads, too.)

When it came to being a dad, my father says he was pretty much flying blind. My grandfather didn’t change my dad’s diapers, didn’t put him to bed, didn’t even play with him that much. One of the most prominent father-son memories he has is of when he was five and his mother was letting him stay up late to watch a show on TV; his father vetoed that and sent him to bed crying. He also remembers his dad coming after him with a belt. Then, when my dad was 13, my grandfather remarried and moved away.

“I didn’t have a role model for how to be an involved father, so I had to come up with that myself,” he told me recently. “But I think it was also instinctive—it just came out of my desire to be close. I felt love for you, so I wanted to teach you things and play with you.” He added that, subconsciously, he was probably making up for the shortcomings of his own childhood.

The idea that a man can possess a parenting instinct, and is not just suited to be a provider or a hapless sidekick, is relatively new. For my grandfather’s generation, it was highly controversial. When I was born, in 1976, the expectation that men should do more was picking up steam, but they were still considered a poor substitute for mom. In fact, up to that point, scientists who studied children’s early development looked exclusively at mothers.

“[The mid-’70s] was the heyday of attachment theory, which, as it was incarnated then, was very much focused on the critical importance of the attachment between an infant and its mother in the first years of life,” says Michael Lamb, who became a forerunner of fatherhood research in the ’70s and continues to study it at the University of Cambridge in the UK. “That went along with the assumption that it was the only [primary] relationship kids could form.”

At that time, however, Lamb and a small number of other researchers were all coming to the same conclusion: Babies can form as strong an attachment to their dads as to their moms. From that seed has grown an intriguing but limited body of evidence stating that not only are men built to care for children, but that being an involved dad impacts kids’ physiologies, psychologies and outcomes for the rest of their lives.

In short, dads make a difference. So why is it that when we see a man with an infant on a weekday, we still reflexively wonder where that baby’s mother is, even if we think it’s so darn cute that he’s “babysitting”? The truth is, just as women have always had what it takes to be CEOs, men have always had the power to nurture. Now that we’re recognizing this, the day may soon come when the default assumption that mom is the primary parent will seem laughably quaint—and we’ll all be better for it.